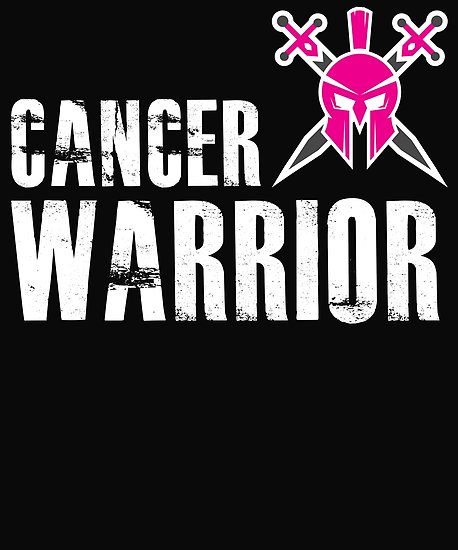 March 8
It has been a busy week. We just got home from Therese's last few tests at UCLA. We start the T-Cell harvesting Thursday (March 14) morning, and then do another round of chemo Friday (March 15). The new super T-Cells should be done cooking in the lab April 5th and then we start a month of treatments and recovery. We will know quickly if the treatment went well or not. We have an 80% chance to put this cancer in remission and Therese has vowed to kick it's ass. She says,"I'm not a cancer patent, or a cancer survivor; I'm a cancer warrior!"

March 14
The first Hurdle has been cleared for the CAR-T cell treatment. Today was harvest day. We started at UCLA at 5:30 AM to have the catheter inserted into the groin vein. (We were still 7th in line, yep they are always busy.) Then whisked away to another building for the Hemapheresis and her binge of Project Runway. We made it home safe and we are celebrating with In-and-Out. Life is good! 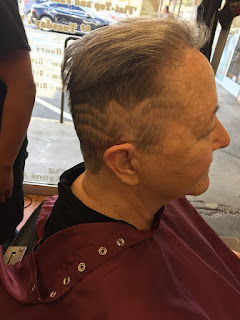 April 1
Therese getting her Wonder Woman haircut. We are done with our last round of chemo and begin the 10 day count down until we start the ground breaking procedure to turn Therese into a GMO! She'll never be able to go into a Whole Foods again but that's okay. We like Sprouts better. (They have the best licorice & toffee peanuts 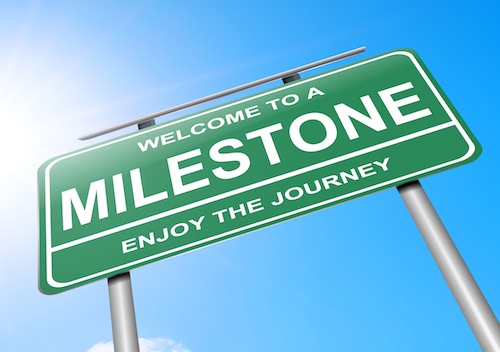